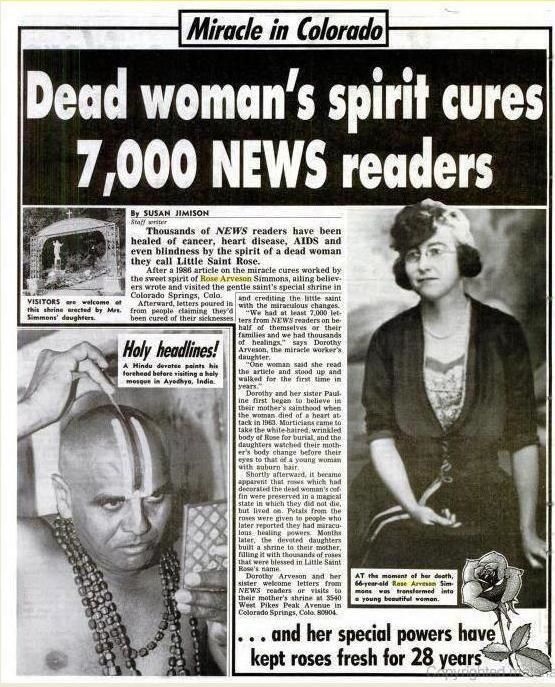 The shrine they built to their “sainted” mother Rose is deteriorating. Tax time no longer brings traffic to their west side home, where Dorothy ran an accounting business. And the shipments of blessed miracle healing roses seem to have ended.

A handful of people make pilgrimages to the site at 36th Street and West Pikes Peak Avenue twice a year. And each summer a few tourists wander by and wonder about the story behind the arched iron gate, the statue of Christ and the large, marble shrine framing a bigger than life, colorful etching of Rose Arveson.

But the national tabloids no longer write about people cured by the roses from the “Saint Rose E. Arveson Shrine.” And the world seems to have forgotten about the sisters so devoted to their mother. 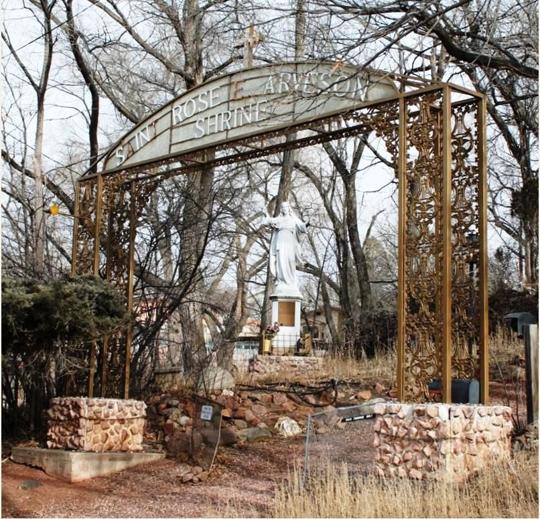 In fact, most neighbors don’t know the story of Rose and the miracles her daughters, Dorothy and Pauline, claimed occurred upon her death in 1963.

“I’ve lived here since 2005 and I’ve never seen anybody or any traffic there,” said Randa Bell, a neighbor two doors down. “I don’t know anything about it. I’ve never seen the sisters.”

Another neighbor, Cheryl Robison, has known Pauline and Dorothy since 1948, when, as a child, she moved in across the street.

Robison used to see the sisters daily when she’d get off her school bus or when they’d visit her home.

“They’d give me candy and cookies and things when I’d get off the bus,” said Robison, 64. “They would bring things to my grandmother, just to be nice. You couldn’t ask for better neighbors.”

But the women seem to have disappeared: “I bet I haven’t seen them in five or six years,” Robison said.

It didn’t used to be this quiet. For decades, Pauline and Dorothy welcomed all comers to the shrine. And they distributed worldwide thousands of rosebuds they believed had healing powers. They even tried to get their mother, Rose, recognized by the Catholic Church as a saint. 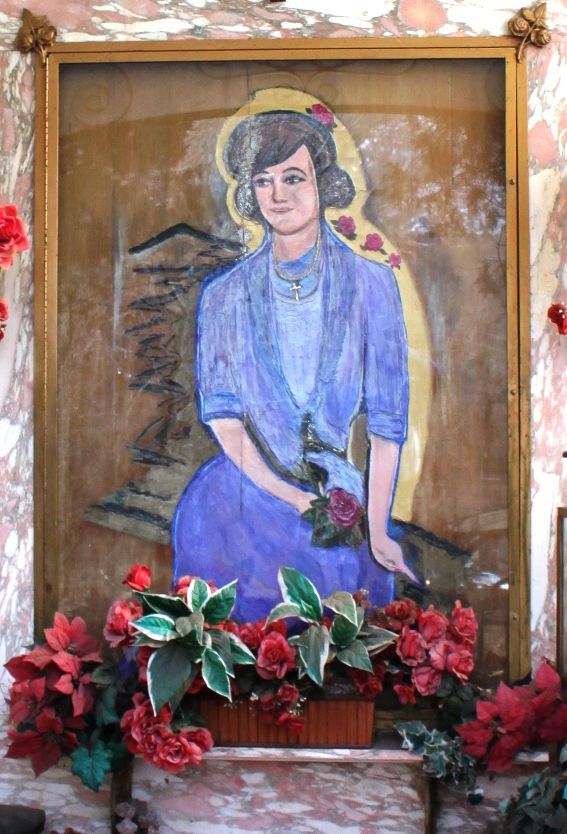 It all stemmed from six roses placed on their mother’s casket at her funeral in August 1963. The sisters said the roses wilted, died and were resurrected. They said the roses bloomed 10 days later. A petal from one of the roses cured a severely arthritic friend, they said.

Tabloids picked up the story, faithful came to be healed and the sisters shipped out roses by the tens of thousands.

But not anymore. The only sign of life these days is a man who lives there. I tried to talk to him, but he declined. He said Dorothy could not talk to me and did not respond when I asked about Pauline.

Robison is not surprised.

“The ladies never answer the door anymore,” Robison said. “They were just a couple of old sisters who never married and loved their mother. They are two really nice ladies.” 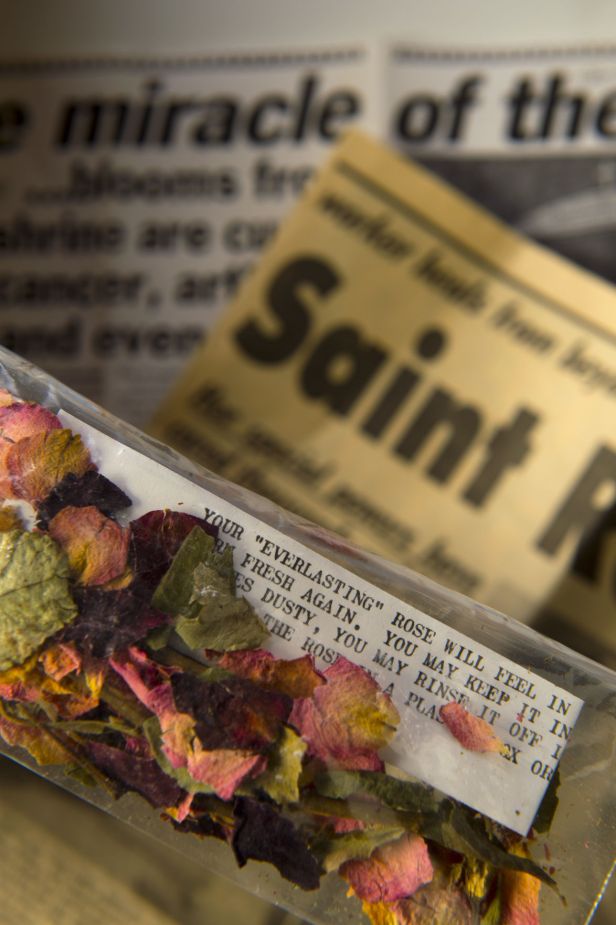